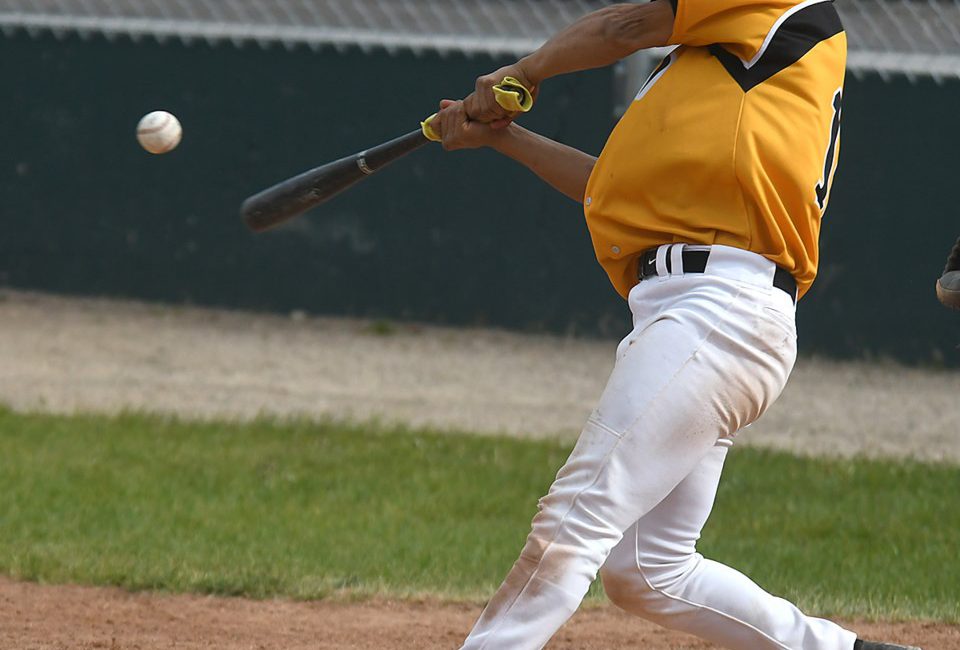 For the second game in a row, the Moose Jaw Miller Express and Regina Red Sox found themselves in extra innings.

And for the second game in a row, Moose Jaw’s offence came alive in the 10th, leading to a commanding victory for the local squad in Western Canadian Baseball League action

Bryan Reyes hit a three-run triple in the final inning and the Miller Express would take an 8-5 victory at Currie Field for their sixth win in a row.

Moose Jaw now holds a 6-3 record, good enough for first place in the WCBL’s East Division, half a game up on the second place Swift Current 57’s.

The Miller Express got off to a good start, putting up a pair of runs in the second inning. Regina tied the game with single runs in the fourth and fifth before taking a 4-2 lead with a pair in the seventh, but Moose Jaw managed to tie the game themselves with two in the eighth.

That set the stage for the 10th and another run of late-game heroics for the Express.

With Martin Rodriguez and Kalli Einarson on first and second due to the tiebreaker rule, Zach Campbell advanced both runners into scoring position with a ground out. Parker Dorrance then drew an intentional walk to load the bases, bringing Reyes to the plate.

The sixth-leading hitter in the WCBL would make no mistake, improving his average on the season to .407 by lacing a triple to right field to clear the bases and give Moose Jaw a 7-4 lead. Nate Mensik followed up with a triple of his own to right field and the Express had their comfortable edge heading into the bottom of the inning.

Reyes finished the game 2-for-5 with two runs and four RBI, Mensik 2-for-4 with two RBI while Michael Speck crossed the plate twice.

Kellan Voggesser got the start and allowed four runs on six hits over 6 ? innings work, striking out six. Andrew Barger tossed 1 ? scoreless innings before Jesse Scholtz once again came on to close things out, allowing an unearned run in the extra inning.

The Miller Express are back in action Thursday night when they host the aforementioned 57’s in a first-place showdown. Game time is 7:05 p.m. at Ross Wells Park.

Photo by Randy Palmer
VIA: https://www.moosejawtoday.com/local-news/miller-express-continue-winning-ways-another-extra-inning-victory-over-regina-5462947