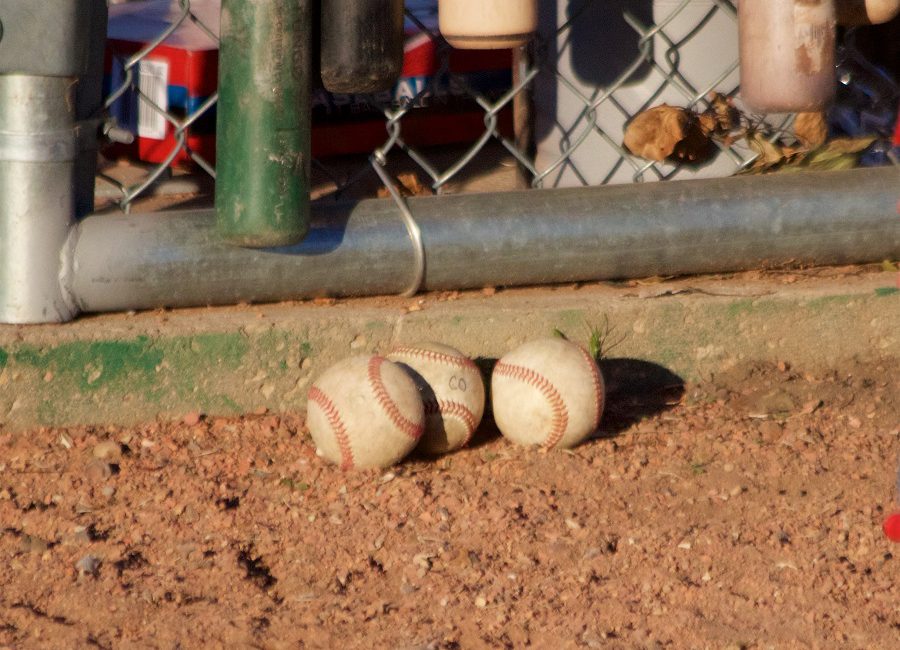 It’s all smiles for the Moose Jaw Miller Express as their hard work and determination have earned them a trip to the Western Canadian Baseball League final against the Okotoks Dawgs.

They sealed the deal on Sunday night against a feisty Medicine Hat team, winning 5-1, taking that series 2-1. As they did all series against the Mavericks, the Millers scored the bulk of their offense in a single inning. Their bullpen was also stellar once again, as Moose Jaw’s Kaleb Waller showed up on Sunday night pitching five innings of shutout ball, allowing only five hits, while striking out four.

“Waller was great! said head coach, Eric Mariott on Monday. “He had that dog in him last night. He earned everything that he received on this team, nothing was given to him, and he worked hard all summer. He earned the opportunity to pitch for us last night and he ran away with the opportunity.”

Looking ahead to their next opponent the high-powered Dawgs of Okotoks. Mariott’s game plan for this final is simple, stick to what they’ve done all season.

“If our bats can do what they’ve done all year and stick to our approach and stay within we’ll be just fine. Our pitching has been absolutely lights out all postseason.”

The Dawgs finished the season with the best record in the WCBL at 43-13, but two of those losses came against the Millers back on June 18th and 19th 10-7 and 8-3. The postseason is a whole new ballgame, and Mariott doesn’t expect to take them lightly.

The first-year coach has led his team to a winning record in the regular season, and a 4-1 playoff record heading into the finals. Mariott says this run has meant the world to him.

“Moose Jaw means a lot to me, they took me in as a player, as a kid, and helped me develop into the man I am today. To see Kaleb Waller and Reece Helland – two Moose Jaw kids close it out for us and send us to the championship, you can’t write it any better. It’s special and we’re looking forward to representing Moose Jaw.”

Moose Jaw will be searching for its first WCBL title in 20 years. Game 1 goes Tuesday night in Okotoks at 7:05 p.m., with Game 2 at Ross Wells Park on Wednesday night at 7:05 p.m.