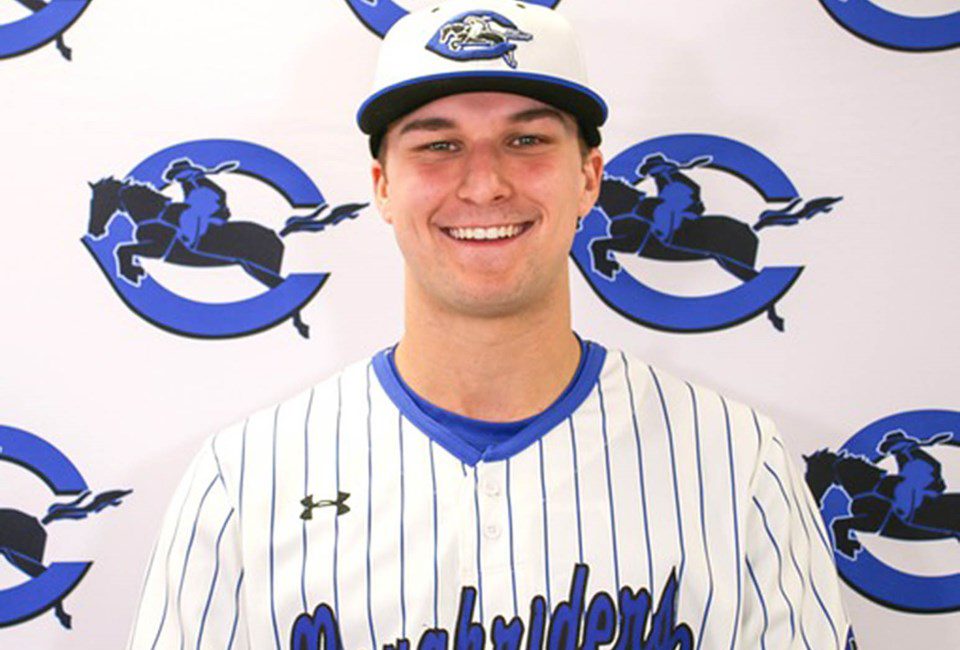 The Moose Jaw Miller Express made a habit of signing players with winning pedigrees last season, and that decision ended up carrying the team all the way to the Western Canadian Baseball League final.

So why change what works?

The Express announced Thursday that they have signed catcher Chaz Poppy from the Crowder College Roughriders for the upcoming campaign — and if he can bring even a bit of the success he saw in the spring of 2022 up north this summer, it’ll be a positive turn of events indeed.

Poppy and the Roughriders posted a 54-13 record in the National Junior College Athletic Association campaign in the spring of 2022 and went on a run all the way to the Division I World Series, winning their first-round game before eventually falling to Central Arizona College in the quarter-final.

A red-shirt sophomore with the Neosho, Mo.-based school, Poppy saw action sporadically throughout the campaign but was productive when he did slot into the line-up.

That translated into 33 games played with a .374 batting average, 37 runs batted in, four home runs and 29 runs scored. All told, he’d cap the campaign with an outstanding 1.031 on-base-plus-slugging-percentage (OPS), a sign that he has plenty of power in addition to the ability to get on base.

Poppy had a handful of individual games with solid numbers, including a 2-for-4 showing with a run, double and five runs batted in during a 17-7 win over Jefferson College on Apr. 23.

Poppy also did all he could to help Crowder in the World Series, going 2-for-5 with a run scored, home run and four runs batted in during their 13-12 loss to Wabash Valley College at the 10-team tournament.

All that success sees Poppy moving on to the NCAA Division II ranks with the University of Arkansas Monticello this spring, and if the name of that school sounds familiar, it’s for good reason — Miller Express standout Parker Dorrance played for the Weevils last season, as did recently signed pitcher Rigell Robinson.

Arkansas Monticello kicks off their campaign on Friday, Feb. 3 when they travel to Mississippi College. Their regular season wraps up on Apr. 29.

The Weevils are coming off a 16-17 season in the GAC and reached the conference playoffs before falling in two close games.

You can follow along with the Arkansas Monticello season at www.uamsports.com/sports/baseball.

The Miller Express open their 2023 WCBL campaign on Saturday, May 27 when they host the Weyburn Beavers at Ross Wells Park.