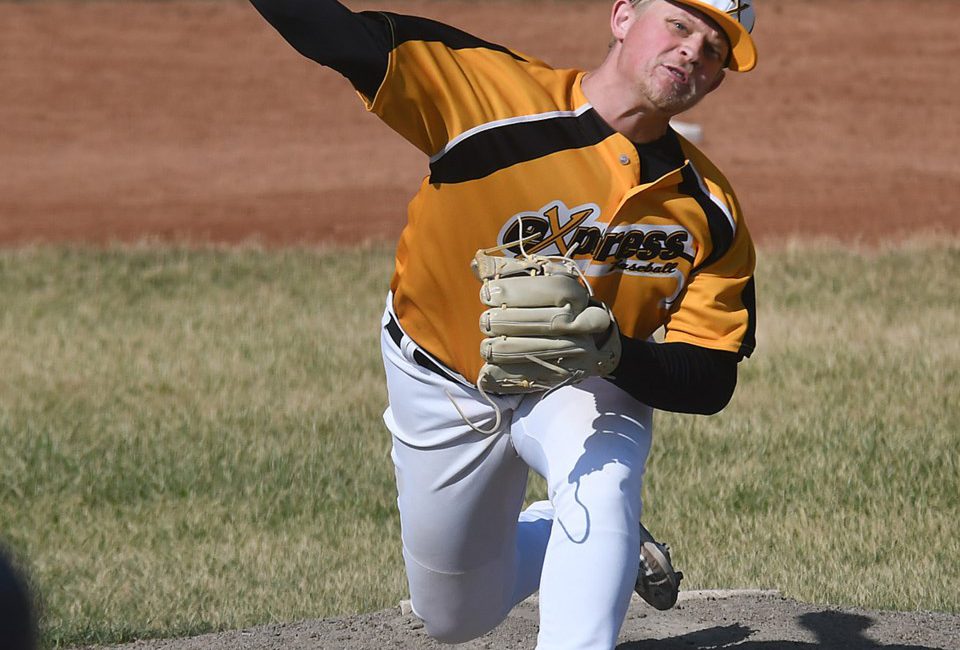 When the week started, the Moose Jaw Miller Express had a comfortable five-game lead on the Regina Red Sox on top of the Western Canadian Baseball League East Division and were riding a string of solid performances.

Oh, how times have changed.

Now, that division lead is a mere 1 ½ games, after the Express saw their losing skid reach a season-high five games thanks to a 6-5 loss to the Red Sox in Regina on Sunday afternoon.

Moose Jaw how has a 20-13 record and find themselves with the longest winless streak in the WCBL heading into play this week.

There’s been a common theme in the string of losses, too. The Miller Express offence used to be able to score runs almost at will, getting key hits with runners on base and using power and extra-base hits to do a ton of damage.

Now, the timely hits are nowhere to be found, with Sunday’s defeat offering the latest example, and in striking fashion at that.

The Millers left runners in scoring position in every inning except the sixth and seventh, including the bases loaded in the eighth when they trailed by a pair of runs. Two weeks ago during their seven-game winning streak, that would have meant a double-digit run total on the board. On Sunday afternoon, it was just a source of frustration.

Liam Sommer got the start on the mound and allowed four runs on six hits in 3 ? innings of work, leaving the game after allowing three runs in the fourth. A half-inning earlier, Cam Grant provided the big hit of the game for Moose Jaw, a two-run home run as the Express led 3-1 heading into the bottom of the fourth.

Hudson Barrett knocked home Bryan Reyes with the tying run one inning later, but reliever Triston Seitz wouldn’t be able to keep Regina off the board, as the Sox put up a pair of runs in the sixth to retake the lead.

Moose Jaw closer Reece Helland looked to give Moose Jaw a chance to come back, allowing a single hit and striking out four in the final two innings, but it would be for naught.

Parker Dorrance had a 3-for-4 day at the plate and knocked in a run, while Barrett was 2-for-4 with two runs scored.

The Express will have another crack at Regina on Monday night when they travel to Currie Field for their fourth-straight match-up with the Red Sox. Next home action is Tuesday against the Swift Current 57’s, with game time at 7:05 p.m. at Ross Wells Park.

Photo by Randy Palmer
VIA: https://www.moosejawtoday.com/local-news/miller-express-losing-streak-hits-five-games-after-third-straight-loss-to-regina-5568186